1. ProjectLibre
ProjectLibre is a project management software tool that is used as a desktop replacement for Microsoft Project. Marc O’Brien is a co-founder ProjecLibre. This tool runs on the Java Platform and also allows to run it on Linux, Ms. Window OS, and Mac OS. The feature whose make him enter top 5 open source project management tools are its support, resource allocation, task management, tracking, chart, etc. This project has been awarded "Best Of Open Source" by InfoWorld in 2013. 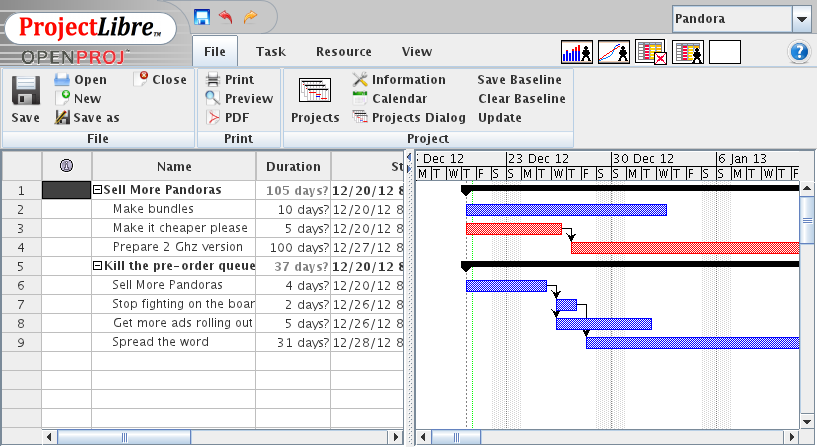 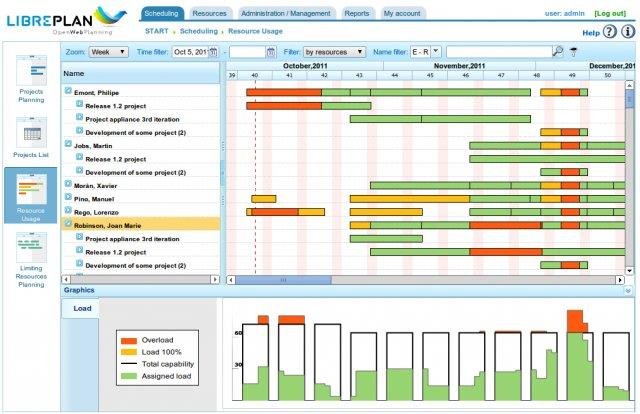 4. ]project-open[
]project-open[ is a great complete and powerful open source project management software tool. Frank Bergmann is a founder of this project management software tool. It supports various languages but the main language of this software is Perl. It support dual license means its basically open source but some module which released under a commercial license, therefore it is said as a mixed source model licensed. It can run on both Linux and Windows depends on a stack of open source packages.

5. Redmine
Redmine is also a free and open-source project management tool. It is a flexible web management application. It is released under the term of GNU General Publick Licence v2. Redmine is written Ruby on Rails framework. The feature included in this stuff is, it is flexible and access control, forums and wiki community, good time tracking, show chart aid visual representation, etc.